Since the invention of money, there has been financial insecurity, bad debts and economic collapse, and over the last century or so, rarely has a decade passed without some area of the world reeling from one financial crisis or another. More often than not, these are short lived and only affect a specific region/industry/market (for example the dotcom bubble, the Indian Economic Crisis of 1990/91, and the Chinese Stock Market crashes of 2015 and 2016). It is when it spreads to other nations, economic systems and even becomes a global phenomenon that it really makes the economists and historians sit up. Here we look back at three of the biggest to hit the world and Asia over the last three decades. 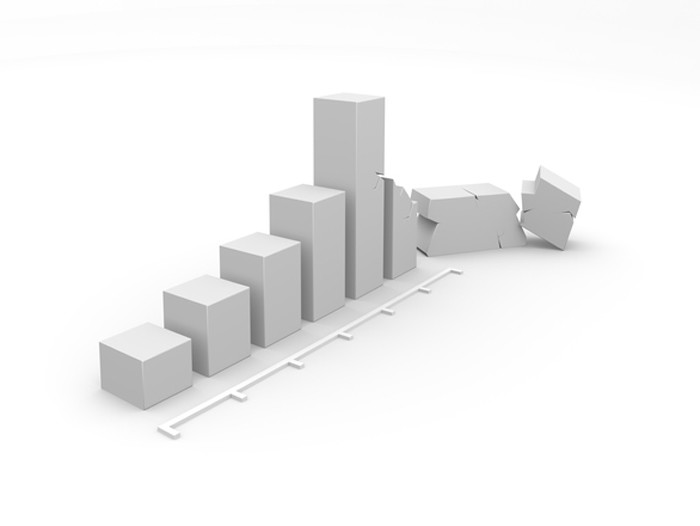 Black Monday (or Black Tuesday, as it is referred to in this part of the world, due to the timeline), remains the largest and most dramatic stock market crash in history, with the majority of the large financial exchanges seeing more than 20% wiped off their stock. No one cause can be held up for the crisis, with most experts laying the blame simply at mass panic, as to why it escalated to such an extent. Most of the major economies had been steadily growing over the preceding years, following a recession at the start of the decade, but in the weeks and months before the crash there were numerous incidents that with hindsight were contributory factors. OPEC had collapsed, sending oil prices spiralling by 50%; there were rising tensions between Iran and the US, with Iran firing missiles at two ships, while the London Stock Exchange closed unexpectedly on the preceding Friday due to a large storm. After stocks started plummeting in Hong Kong on the following Monday, it spread and accelerated in the UK and United States when they opened for business. Interestingly however, though it was dramatic at the time, and many people and businesses experienced significant losses, it had little or no long term effect on the global or individual economies.

Beginning in Thailand in the summer of 1997, the crisis spread throughout East Asia, and left very few counties in the larger region unscathed. Fuelled by massive debt to GDP ratios – more than 180% at one stage – the IMF was forced to intervene with a $40 billion recovery package to help stabilize the worst hit economies, namely Indonesia, Thailand and South Korea. Even those countries which were not directly hit suffered from loss of demand from and confidence in the region.

Widely acknowledged as the worst financial crisis since World War 2, it would claim many seemingly untouchable institutions as victims in its time, and went on to cause the global recession, that the world is still attempting to climb out of. It originated in the US sub-prime mortgage market, which increased at a tremendous rate, and was exacerbated by subsequent repackaging of these toxic mortgages into apparently low risk securities. The result was that the entire housing market was built on the financial equivalent of sand, and when the inevitable happened and it came crashing down, it didn’t take long to move from the housing sector into the banking one, where confidence and trust – the two things that industry runs on, were ripped away. When the Lehmann Brothers collapsed in September 2008, it is hard to overestimate the peril that the world financial system was in, and only repeated bail outs by governments and the IMF managed to eventually steady the ship. The banking system has been changed for ever as a result, and many countries are still in dire straits due to the immediate and subsequent effects of the crisis.