Asset-rich retirees are in Hong Leong Finance’s plan in its new term loan.

It is now possible for retirees who own private property to access a new loan scheme which can easily help them to produce funds out of their homes. Hong Leong Finance (HLF), a renowned finance firm, has announced a program which will be extending cash to retirees in form of term loans. The scheme, which could come quite in handy for retirees, targets those who have a paid-up property and are in need of accessing ready cash for their immediate developmental use.

Retirees who are absolute owners of property will be eligible of borrowing up to 50% of their houses net worth. Clients will be free to make a choice between variable and fixed rate packages of the said loan. 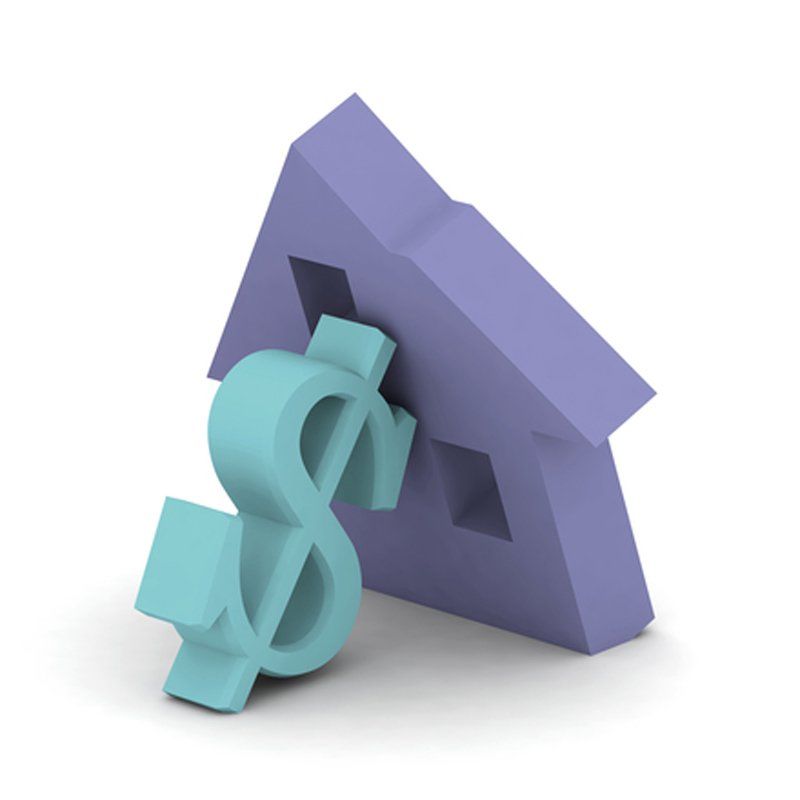 What this means is that, any retiree without a mortgage or one who has paid down significantly can now access a loan against their property without having to worry about inadequate monthly income, which was actually a major concern in the former TDSR regime.

According to HLF, the new loan scheme has become possible due to the recent government move to relax loan limit rules, which took place on March 10th, under the new total debt servicing ratio (TDSR) structure, as pertains to owners who would wish to get loans against their residential property. Before the new scheme, all debt repayments- including credit cards, car loans and mortgages – were never allowed to exceed 60% of one’s monthly earnings. This was a real nightmare for retirees who had no monthly income.

HLF has also confirmed that, at the moment, the home owner’s total outstanding loans can be allowed to be about 50% or less of their property’s worth. Clients who can afford to clear their repayment early enough are also free to do so in order to cut down on the interest costs. Clients will be needed to part with an upfront fee of 0.3% on the new loan in order to qualify for this feature, which can be renewed after every two years, upon approval.

HLF also confirmed that a normal penalty of 1.5% which is normally imposed on early repayments will be ignored too. However, in a quick rejoinder, the head of MoneySmart mortgages Mr. David Baey pointed out that the said waiver is in reality more of a discount since customers will still have to pay the initial 0.3% fee. The president of HLF, Ang tang Chor has also pointed out that the demand to borrow against private residential properties’ value to get additional cash is on the rise. Retirees are in need of flexibility to use their properties to get money once they enter into retirement. He added that the seniors’ needs are basically related to lifestyle enhancement as well as meeting particular purposes like reconstruction of their properties in order to up-grade them to the required standards and taking care of their families’ medical expenses.

Mr. Baey also explained that the new loan scheme will come quite in handy for retirees who own fully paid-up properties but don’t have any cash at hand to undertake any project of their choice, while those who are in the process of refinancing their loans will have to fulfill the requirements of TDSR. He went ahead add that the terms of the loan could, however, be made clearer. The opportunity to withdraw cash from their own fully paid-up properties accords them a rare chance to own their property without the possibility of downgrading, Mr Baey added.  He went on to express his belief that seniors in their sunset years would prefer staying in their homes as opposed to the difficulties associated with moving out.

According to, Keff Hui – a Mortgage Supersmart Singapore broker, this new loan scheme could be quite useful for retirees with minimal income, who were formerly constrained by TDSR to support their own retirement plans.